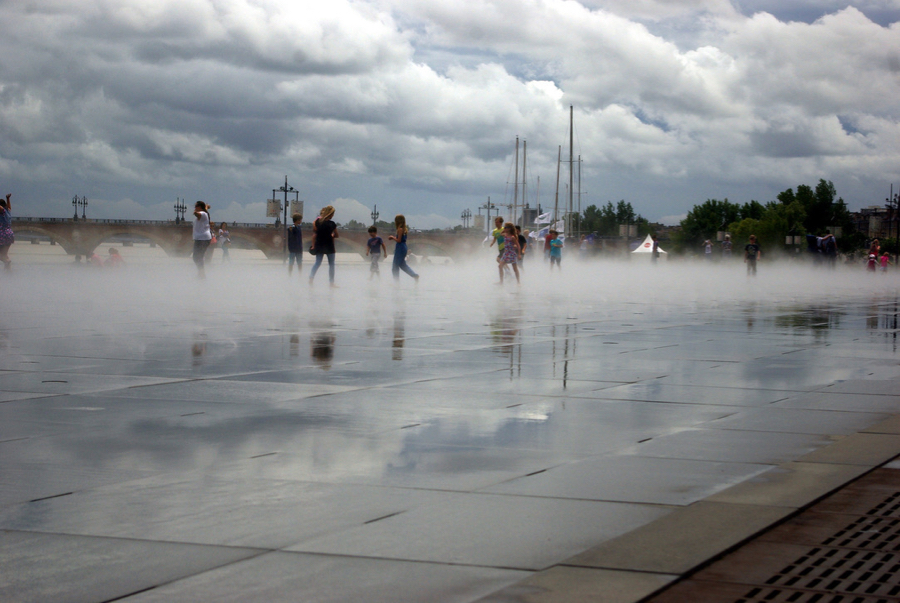 France’s recent reforms concerning territorial governance have set in motion a host of simultaneous projects requiring the reorganization of local authorities – a task made even more complex by the fact that relationships between different authorities are also impacted. Nonetheless, local authority chief executives see these reforms as a powerful engine for progress.

We who are involved in “territorial” questions every day understand the extent to which time, people, relationships and projects constitute the life force of these entities that we call territories. Without them, there is no movement, no energy. It is perhaps this idea that unites us and takes us beyond the different local realities we encounter in Italy, Sweden, Marseille, Strasbourg, Bordeaux or elsewhere.
Time is an essential component of territories: without it, there is no dynamic.

Territorial reform has raised a multitude of challenges regarding effectiveness, where time, in various ways, plays a key role. For example, what is the best way to go about transforming our organizations: gradually or in a big bang?
The answer obviously depends on the context and is far from clear. Hence the value of discussing it among colleagues, enlightened by other practices across Europe, as well as research and statistical data that broadens our scope of reflection.
Éric Ardouin
Chief Executive of Bordeaux Metropole and the City of Bordeaux

Swedish territorial reform
How to merge the country’s 21 counties into 6 regions
> Johan Krabb, Secreatary-General of the Committee for Swedish Territorial Reform

Merging regions
An opportunity to overhaul the administration
> Valérie Chatel, Chief Executive of the Bourgogne Franche-Comté Region [by videoconference]

Territorial and institutional reform in Italy
Their impact at the national, regional and local levels – implications for the Emilia Romagna Region
> Francesco Timpano, Professor of Economics at the Catholic University of Piacenza and 1st Deputy-Mayor of Piacenza

Governing metropolitan areas
Challenges and opportunities
> Claire Charbit, Head of Dialogue with Local and Regional Authorities at the Directorate for Public Governance and Territorial Development, OECD