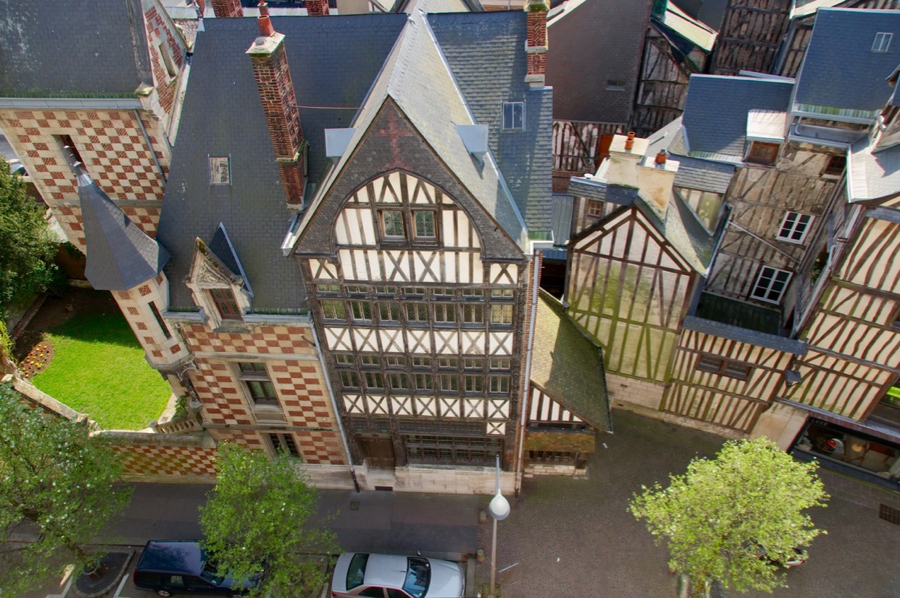 Human resources at large local authorities is an immense field in which issues of cost (or value?), efficiency, skills and quality of public service intersect. Finding the right management system is crucial but difficult to master in the framework of regional civil service.

One of the great contributions of the BEST seminars is that they allow us to tackle topics, such as HR management, that are too rarely addressed in professional meetings. Our discussions on mobilizing and motivating staff were particularly valuable, in my view.

The Swedish approach could be adopted, though with different tools.

At first sight, the Swedish example may seem far removed, but is ultimately very useful if we truly take into account our room for maneuver. We can adopt similar approaches with slightly different tools.

I became more aware of the importance of the language and meaning given to the project. For us, the words indeed had a very strong impact.

Before becoming a Metropole, Rouen tended to underestimate the size of its urban and metropolitan areas. This new identity has been a source of pride and a very powerful tool for mobilizing stakeholders, giving true impetus in terms of management and change management.

I warmly thank all of the members for their participation and quote what one of you said: BEST is also a place where friendships develop, which is very valuable.

Strategic management of human resources in a context of budget cuts

Strategy applied to human resources: a value-based approach
• Time: harmony or dissonance?
• A devalued or valued resource?
• Gaining or losing value?
• Value: in a vacuum or interconnected?
> Michel Vayssié, Chief executive of the City of Lille

Motivating the management team and foster their potential
In a context of uncertainty and as rules change, managers have a key role to play : spread the meaning of public action, invent solutions to make more with less… How to maintain their commitment and motivation, and to build evolution perspectives ?
> Michel Vayssié, Chief executive of the City of Lille

Strategic management of human resources in a Swedish city
“To continue to recruit the staff we need, we must be an appealing employer.”
> Per-Olov Strandberg, Director of Human Resources of the municipality of Norrköping

Human resources and governance of Barcelona’s satellite entities
The complexity of a territory with central services, districts, multiple municipal companies and other entities with great autonomy.
> Antoni Fernandez, Director of Public Companies for the City of Barcelona. Professor of Public Management at the University of Barcelona.

Convincing and obtaining buy-in: the foundations of communication that mobilizes people
Rhetoric, whose theoretical foundations date back 2,500 years, paved the way for persuasion, at once singular and universal.
> Béatrice Toulon, Maestria Consulting.
Talk followed by a group exercise proposed by Christian Fina, Chief Executive of Montpellier Metropole and the City of Montpellier

Distribution of authority and cooperation between metropolitan areas and regions

Multi-level governance reforms in OECD countries
How do regions and metropolitan areas work together?
> Claire Charbit, Directorate for Public Governance and Territorial Development at the OECD 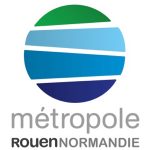 Guests from Sweden, Spain, the OECD