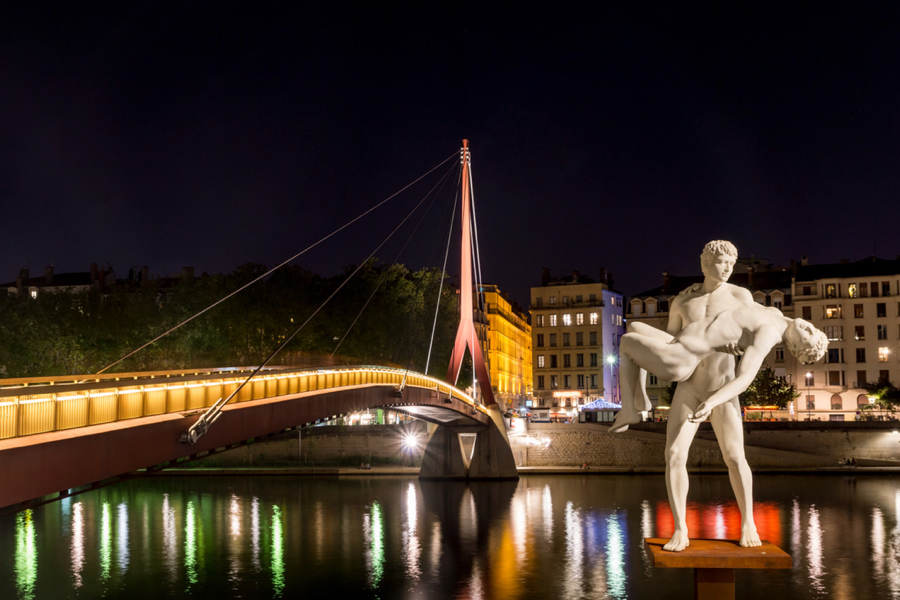 Mergers and reorganization of local authorities

Time management is central to the reorganization process. It goes hand in hand with agent empowerment, without which a new shared culture is very difficult to instill. At the same time, citizen participation is becoming truly decisive and calls for profound changes in approach and method.

This meeting was a true pleasure, thanks to the mutual trust we have built, the fact that we share the same problems on a daily basis and the relatively small meeting format that allows everyone to express themselves. This, I believe, summarizes the spirit of BEST.

Given the topic of this seventh meeting, we decided it would be pertinent to invite a guest speaker from the corporate world to discuss the very instructive case of a merger and change management.

Our friends from local authorities in northern Europe, where social relations and consultation practices are so different from ours, also gave us food for thought. We can see that we are or will soon be facing the same challenges.

The final sequence of the meeting was devoted to a workshop on one of these challenges: citizen participation in building the metropolitan area. Though the reorganization of services and blending of different work cultures obviously demand a huge effort, we cannot leave the population out of the process without running the risk of losing democratic legitimacy.

Thank you to BEST for making these discussions possible, and thanks to all the participants for their informative contributions.

Cultural challenges of mergers in public and private organizations

Town mergers in Finland
Assessment and lessons learned from 78 town mergers in eight years. The challenges encountered and the solutions provided.
> Marianne Pekola-Sjöblom, Director of Research and Evaluation of the National Federation of Finnish Towns.

Merger of the Lyon Urban Community and the Rhône County Council involving the 59 towns of the greater Lyon area
Potential for hybrid public policies and added value brought by the new organization. Integration and team cohesion in professions with different work cultures.
> Benoît Quignon, Chief Executive of Lyon Metropole and the City of Lyon

The merger of Solvay and Rhodia in 2011
Change management in theory and practice. Lessons learned and integration challenges three years after the new organization was created.
> Frédéric Moonens, Director of Human Resources at Solvay Business Services

Labor challenges and the role of union representatives

The merger of several territorial entities to create the Scania region in Sweden
The role of unions in the merger process and afterwards in helping personnel from various sectors and work cultures to adjust to the new organization. Forms of dialogue between management and labor unions. The legitimacy and recognition of union negotiators.
> Gösta Rhenstam, Head of negotiations with the unions at the Scania Region

Reorganization of services in the Bordeaux Urban Community

Pooling the services of the BUC and its 28 member municipalities, in order to improve their performance, involving transfers of facilities, skills and personnel, against a backdrop of deep cuts in State funding. Impact on the social partners.
> Éric Ardouin, Chief Executive of the Bordeaux Urban Community and the City of Bordeaux

The City of Cologne’s budget restriction policy
Impact on the City’s staff and on its holding company Stadtwerke Köln. Dialogue with union representatives on the works council (Betriebsrat).
> Rainer Plassmann, Director of Personnel and Local Public Service Policies for Stadtwerke Köln

The example of Cologne
Citizen consultation and participation in defining how city services are delivered and missions fulfilled
> Rainer Plassmann, Director of Personnel and Local Public Service Policies for Stadtwerke Köln

Brainstorming workshop on citizen participation
How to strengthen the human dimension of the new Metropole, enhance regional solidarity and reinvent the relationship with local residents and citizens?
> Benoît Quignon, Chief Executive of Lyon Metropole, asked meeting participants to share their expertise and experiences to provide some potential answers to this fundamental question.