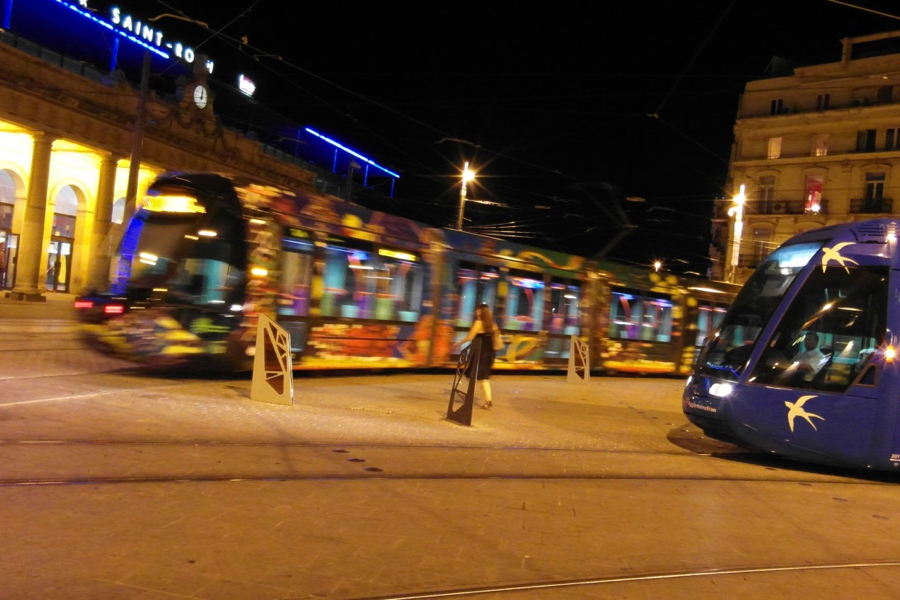 The topic of this fifth meeting led to discussions on the interplay of power at various levels. Participants shared their experiences of the difficulty in achieving a collective appropriation of the concept of a metropolitan area and compared their results in terms of regionalizing public policies and pooling services. 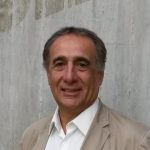 As always with BEST, the meeting was very enriching, thanks to everyone’s strong involvement. Beyond the information exchanged, the debates allowed us to step back from our daily work and look towards the future. This meeting in Montpellier showed us that creating a metropolitan culture requires a vision for the territory and consistent public action within and beyond its boundaries. We must also find ways to jointly manage municipal, metropolitan or shared services, based on a governance charter with the mayors, as a guarantee of local responsiveness.

Another lesson is that the question of time cannot be ignored: to build a metropolitan institution, policies must be implemented gradually in order to ensure transparency and equity, as well as the involvement of citizens and all stakeholders.

Last but not least, the current fiscal environment forces us to learn to do more with less. The cost price of public services must be adapted to reality without any loss of quality. Such a challenge requires effective communication with agents and citizens alike.

The evolution of regional governance

Comparison of territorial reforms in Germany and France
> Hellmut Wollmann, Professor at Humboldt University of Berlin.

Perspectives on the evolution of local governance and intercommunal groupings in France
> Philippe Mahé, Chief Executive of Toulouse Metropole, author of the book “Metropoles: 25 proposals for solidarity-based development in regions”.

Commentary throughout the sessions by Jean-Paul Volle, Professor Emeritus of Geography, Planning and Urban Development at Paul Valéry University in Montpellier.

Metropolitan interest and town interest.
Organization of relationships between public entities.
Changes resulting from the creation of Metropoles.

Cooperation with adjoining or nearby towns and metropolitan areas, with the region and with the business community

The transformation of urban communities into Metropoles