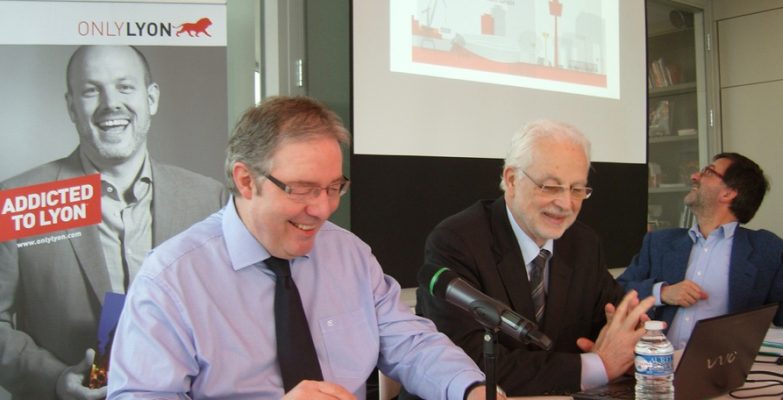 The network’s activities include meetings between members and guest contributors from national or international institutions, universities, research organizations and companies.

The meetings, one and a half days in length, take place in various cities around France at the invitation of a local authority. Since it was founded in 2012, BEST has met 23 times in 17 different cities.

The 23rd meeting took place in Grenoble in March 2022.

In 2017, the first meeting was held in a European city outside of France: Barcelona

#11 Seminar / tour on the topic of:
Organization and operation of the city and its satellites

In 2018, BEST went to COLOGNE, invited by the City and its holding Stadtwerke Köln

#14 Seminar / tour on the topic of:
Organisation, operation, achievements and futur challenges

In 2019, it is to BRUSSELS the BEST network went, invited by Brussels-Capital Region

#17 Seminar / tour on the topic of:
Organisation, operation, achievements and futur challenges