Click on the + to see the presentations used by our speakers. Complete display is for members only (a password will be requested).

Urban development changes hands: how to fit into this new paradigm?

Attractiveness and partnership strategy of the metropolis of Lyon 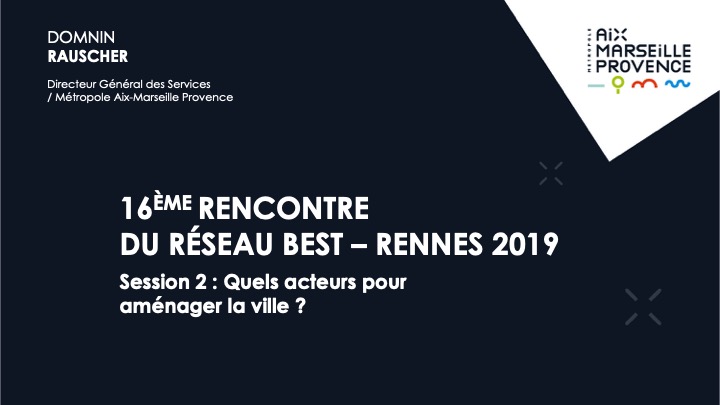 Making the city with its citizens : the Rennes 2030 approach

Ingela LINDH
Former Chief Executive of the City of Stockholm

Eco-districts of Stockholm : design and feedback 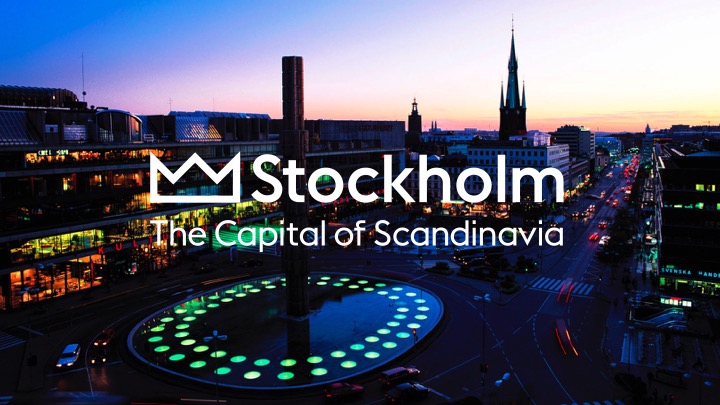 Patrick LAMBERT
Chief Executive of the Urban Community of Dunkirk

Urban development in a city in transition: the example of Dunkirk

How to accelerate the energy renovation of the private housing stock ?

Nantes Metropolis’ energy transition : from the democratic debate to the road map

Emmanuel ROUÈDE
Chief Executive of the City of Grenoble

Grenoble, a city in transition